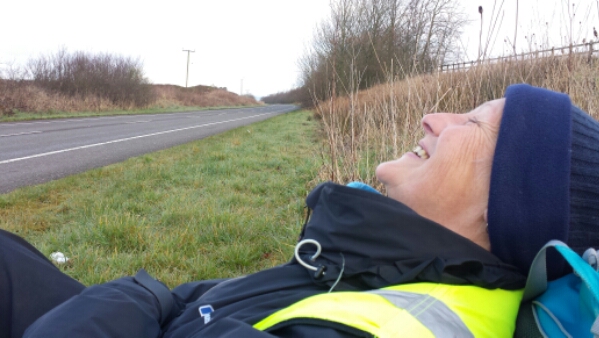 Thursday 31st March 2016 – 767.67 miles
A chilly start to the morning but it wasn’t long before we had warmed ourselves up by walking.

We had beautiful weather all day. Sunshine blue skies with white clouds and little or no wind.
The road out of Kirkpatrick Fleming used to be a duel carriageway main road leading northwards to Glasgow. Now the majority of vehicles travel along the A74(M) leaving the road we were walking along with little or no traffic. 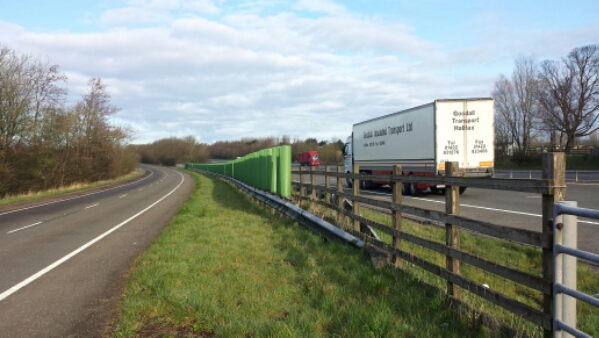 We passed by Kirtlebridge – we stayed at the Village Inn, Kirtlebridge for a b&b last year and very good it was too. Sorry we didn’t stop by to say hello Alison but hope all is well. We met Hugh who was walking towards Kirtlebridge – we chatted for a while about our walk and said that we were heading for Lockerbie. He was unable to say if there was anywhere to camp though.
Nice to meet you Hugh. 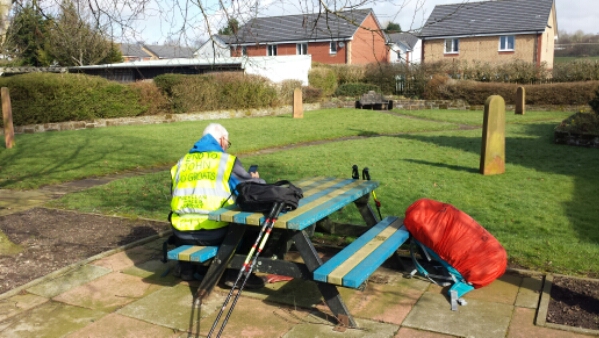 We arrived at Ecclefechan and found a lovely place to stop for a break – a small garden area with picnic benches. We were sharing an apple and enjoying the garden when Mary came by and invited us to her home for a hot drink. We walked round to her house just a few minutes walk and enjoyed a pleasant hour or so chatting about this and that. We also met Joan and her father Bob who stopped by for coffee while we were there. We feel that we’ve made a new friend and look forward to meeting up in the future. Thanks for our coffee and your delicious fruit cake “scary” Mary! (her description not ours!).

As we left Ecclefechan we stopped to take a photograph of the statue of Thomas Carlyle who was born and is buried in Ecclefechan.
Again we followed the B7076 towards Lockerbie. Most of the way we were alongside the motorway but after a while the noise of the traffic didn’t seem to bother us. 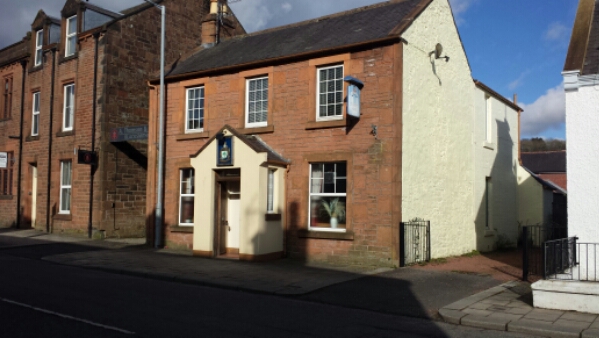 We arrived at Lockerbie around 4pm and walked along Mains Street until we saw the St Mungo’s Arms. We crossed the road and walked in. We knew as soon as we walked in that we were welcome. I said “Hello. We’ve been walking all day and would like a pint of beer”. Cathy poured us two pints and we sat down to enjoy our well-earned liquid refreshment! We said hello to everyone in the bar. They had already noticed that we were walking for Macmillan. Almost straightway we received donations from Sandy Coupland, Steve Devereux, Alice and Cathy who served us our beer. Thanks to everyone at St Mungo’s Arms for your warm welcome – we enjoyed your friendly company and also, thanks for suggesting where we could camp for the night. We left our rucksacks at the pub while we walked along to a small memorial to some local people who had perished as a result of the Lockerbie disaster on 21st December 1988. 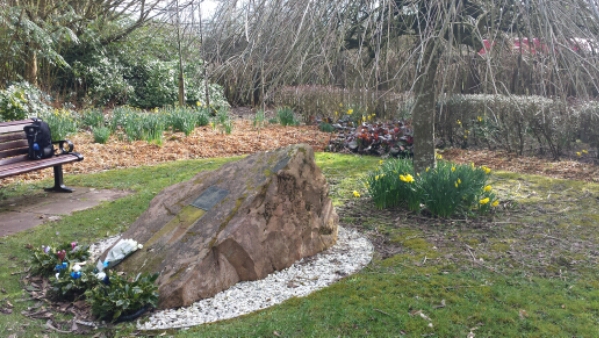 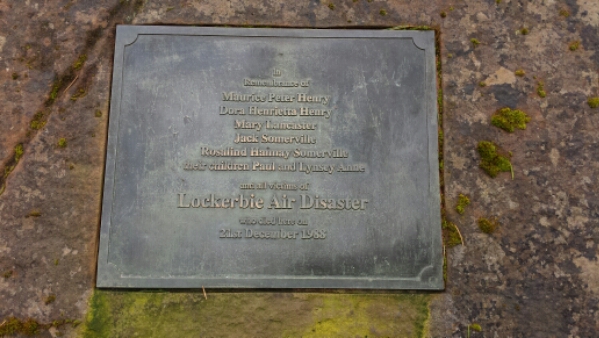 The memorial to all of the victims of the disaster was another mile and a half away so we plan to visit there when we drive our route maybe later this year.
We said our goodbyes and made our way out of Lockerbie calling at Tesco on the way to buy something for supper. We met our first JOGLErs today or rather their support team – Sue and Liz. Cyclists Mike, Kirsty, Carly and Jordan – team JOGLE COX set off on Easter Sunday morning. Sue and Liz were due to meet up with them later in Carlisle. The weather was not too good for them initially but we wish them good luck and better weather on their journey south.
We met another cyclist, Richard, who wished us luck and also told us that the skating rink (where we planned to camp in the grounds for the night) was where Olympic athletes Dave Murdoch and Anna Sloan trained – both were medalists in the curling events at the 2014 Olympic Games, Sochi. He also told us that we might be able to get water from the leisure centre across the road – thanks Richard. 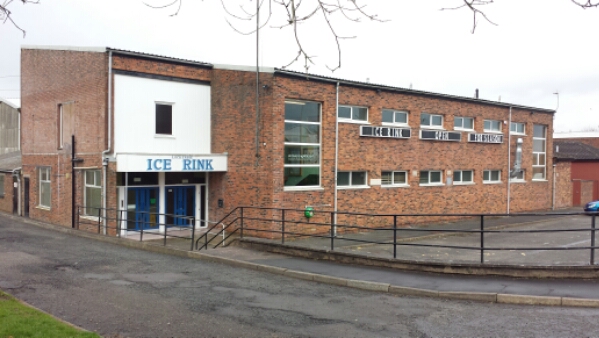 We camped for the night on land at the back of the skating rink. Dave went over to the leisure centre to ask for water. Scott was there and gave us some – he was interested in our walk so Dave gave him a flyer. All in all, a very good day. 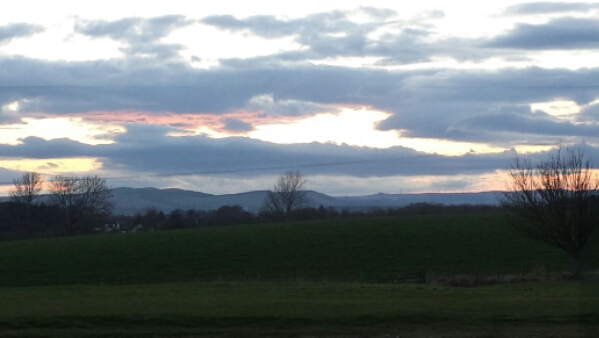