We left home just before 10am and, after stopping for fuel, we made our way to Maisemore Apiaries just outside Gloucester. We met John and his father Eric who were pleased to see us again. We picked up a catalogue for Dave’s cousin and were going to buy a jar of honey. Eric wouldn’t let us pay so we popped some money in the charity box. 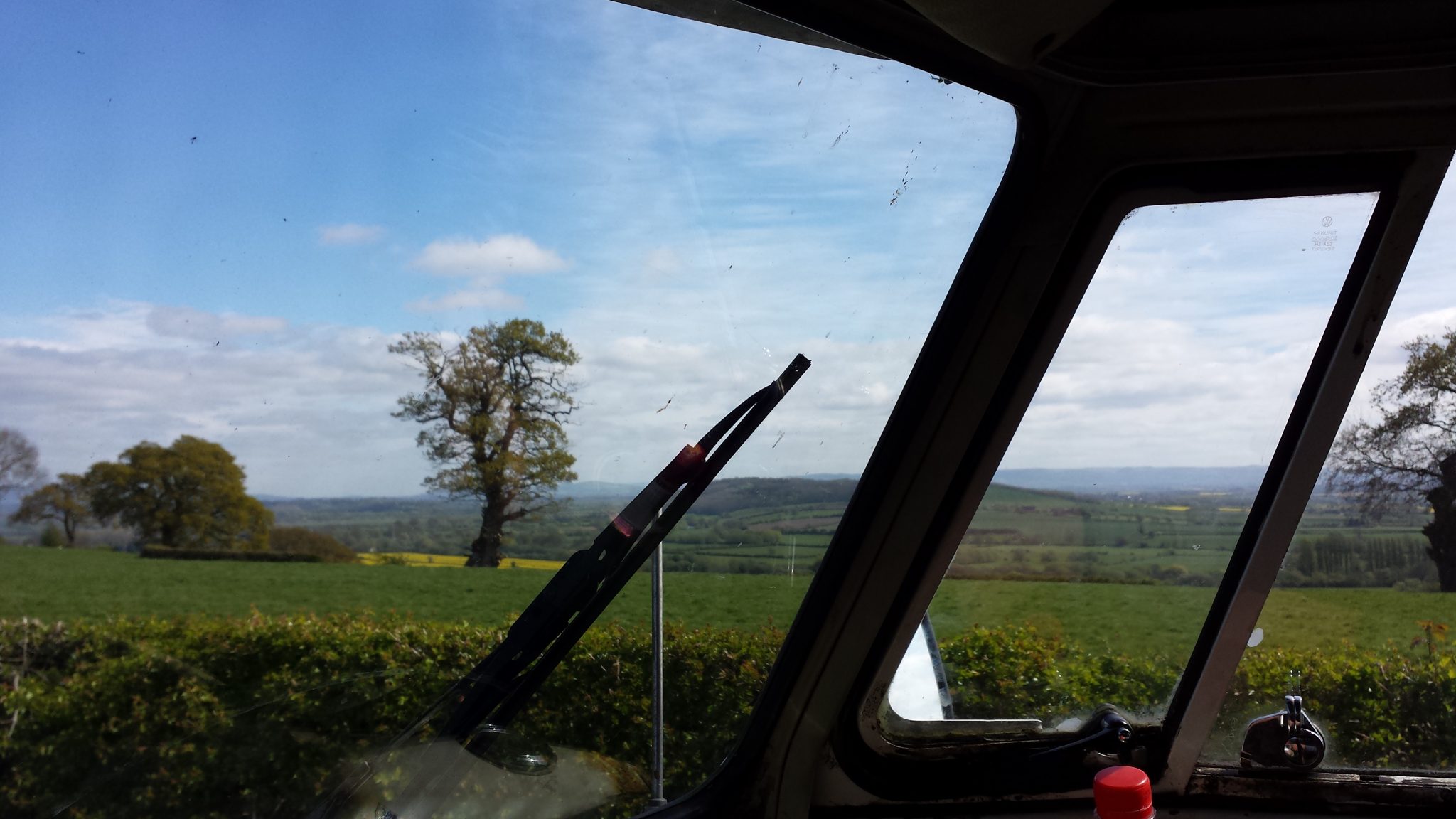 Onwards towards Birmingham via Upton on Severn and Worcester. We stopped for lunch in the van with views of the Malvern Hills in the distance. 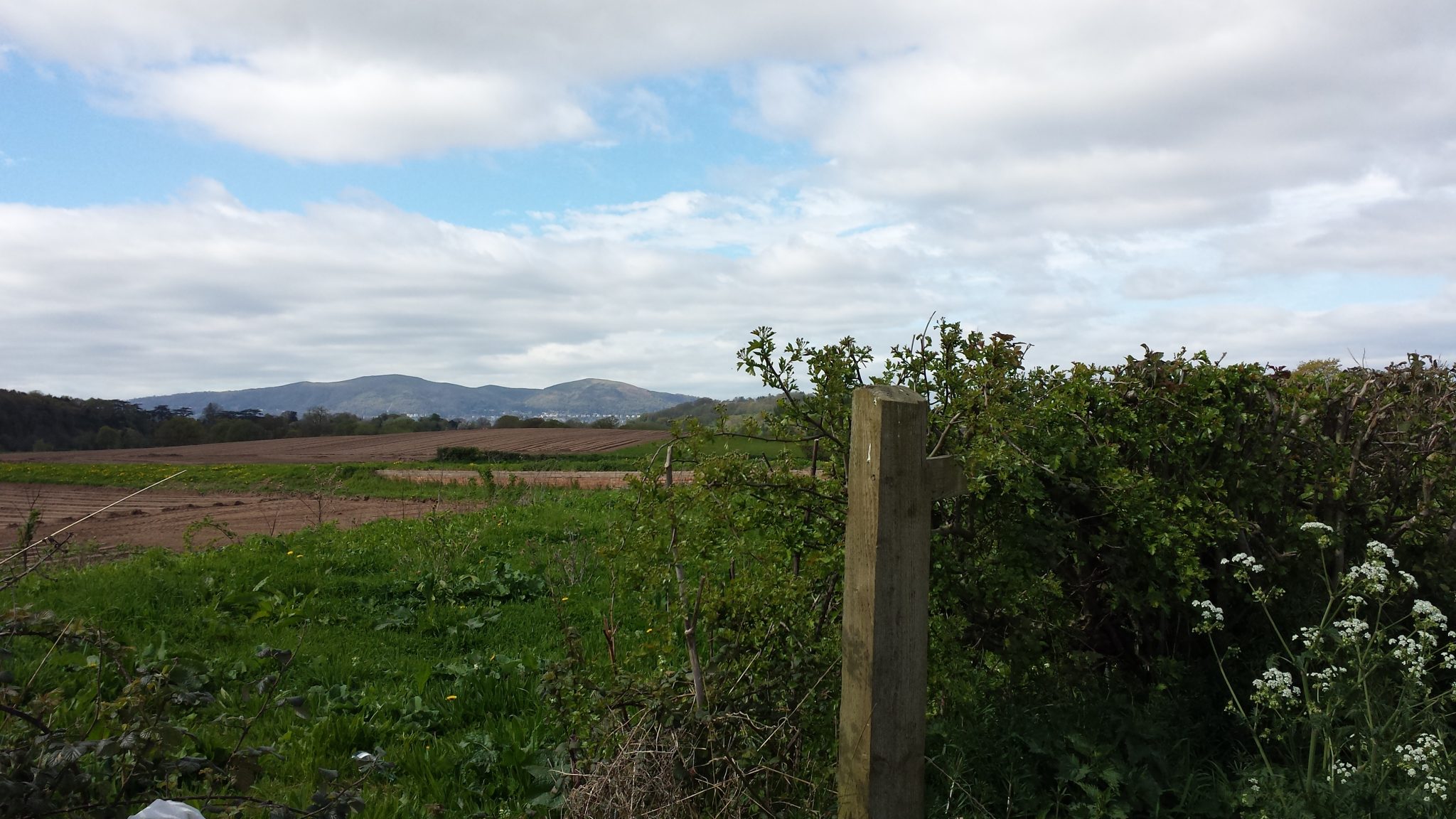 We arrived in Birmingham in the afternoon and popped in to see Dave’s cousin Diana and her husband Terry. We stayed for coffee and talked about bee keeping – Diana has a couple of beehives at her allotment. Thanks both for the coffee and chat.
Our final destination for the day was Hopwas near Tamworth where we visited Dave’s friend from school days Steve and his wife Alison. We met their two grandchildren, Oliver and Alexa too. A lovely evening catching up with family news and a fish and chip supper too. Oh yes, and a glass or two of red wine!